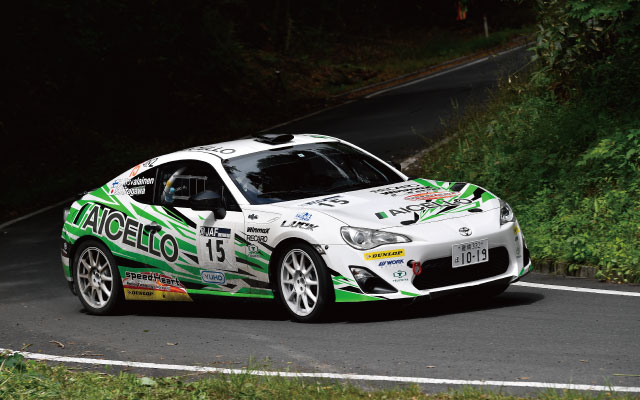 We will report the results of each WORK wheel-equipped player in the 5th round of the All Japan Rally Championship "NISSIN Rally Tango 2021" held from May 21st (Fri) to 23rd (Sun), 2021.
In JN1, Takuma Kamada / Yuichi Matsumoto, who returned from injury, finished 5th, Toshihiro Arai / Naoya Tanaka retired, and Hiroki Arai did not participate due to injury.

In JN4, Oko Samejima / Sachiko Funaki is on the podium in 3rd place.

The next rally Monterey (Gunma) will be held from June 11th to 13th, but unfortunately it has been decided that it will be held without spectators.
We look forward to your continued cooperation in the future.